1.1 Background of the Research

Internet has increased the number of information sources. Because of the importance of knowledge and the advantages from Information Technology, it has made people more educated[1]. By pressing a button on the keyboard, everything that is needed by the Internet will appear just in a second.

The Internet and cyber media give opportunities for people to talk on news, articles, even express their own opinions online[2]. Hence, the Internet and cyber media promote blog hosted provider such as Blogspot, Wordpress and Typepad to allow people to become a blogger[3]. The blogging phenomenon in Asia continues everyday as reported by Window Live Space and Harris Interactive[4].

Blogs start in late 1990, but only become popular when free software program made it easy for anybody to put a blog online. In 2000, bloggers were creating about 300 new blogs a day. Bloggers become the instant reporter, sharing text and picture from nearly anywhere over the world. Blogs have made their influence felt o the traditional media[5].

Every people have their rights as guided by Islam[6]. Examples, the right to collect property, the right to live and the right to speak on the truth[7]. However, there are limitations on them[8]. It is also mentioned in the Malaysian Constitution which said: everyone have rights such as the right to speech and others[9]. One thing should be remembered is along with the right come a responsibility[10]. This means, a blogger also has specific right and responsibility toward his or her writing express.

Islam is concerned on the fairness to every individual. The social fairness as promoted by Islam is that every individual will get their rights. At the same time, they need to perform their task and responsibility to realize fairness in their life. Syed Qutb said, there are three aspects of social fairness which are freedom of instinct, the similarity among people and togetherness in social responsibility[11]. Hence, bloggers can claim their rights by performing their responsibility based on these three areas.

Even though the Malaysian law has stated that there is no censorship on the Internet as mentioned in Section 3 (3) of the Communications and Multimedia Act of 1998 (CMA)[12], the Malaysia Communications and Multimedia Commission (MCMC) reminded and claimed that what is illegal offline also deemed as illegal online[13]. Thus, any blogger who commits an offence under the CMA, they are entitled to certain liabilities which provided by the Act.

It is true that everyone can express their views according to freedom of speech in Part II of the Federal Constitution, including a blogger. However, there are several matters prohibited to discuss by the law. So, bloggers should obey to the law. They must beware and be responsible on their writing because all of them are entitled to Defamation Act 1957 and Sedition Act 1948. These two Acts may apply if a blogger is found published any writing contained defamation and or sedition[14]. Whatever anyone wants to do, he or she can do it, unless it may breach the law.

People are free to use the internet. The freedom to use the Internet should not be misused. It is good the Malaysian Government prefer not to censor the Internet content[15]. Yet, there must be any code, action, rule, or guide to control the Internet user to ensure its effectiveness. The code should classify the ethics and guideline in cyber world, what can and what cannot. It is important to avoid the cyber become the center of crimes[16].

There are several cases which bloggers involved. For example, blogger Syed Azidi Syed Abdul Aziz (a.k.a kickdefella) who has come out with controversy when he launched a champagne wave Malaysian flag inverted. He was arrested under the Sedition Act[17].

Another cases, a blogger who publish a disreputable modified image of Datuk Nik Abdul Aziz and Datuk Seri Anwar arrested under the Malaysian Communication and Multimedia Act. Blogger Khairul Nizam Abdul Ghani (a.k.a Aduka Taruna) who wrote disreputable article toward the Late Sultan Johore, also arrested under the same Act[18].

Almost everyone can have their own blog. However, because blog also include in the sources of information, ethics to write and publish an entry on blog should follow the traditional media ethics. Is there any blog writing ethics? What are the rights and responsibilities of blogger?

So far, there is no specific code of ethic for blogger which discussed on blogger, what they can do and not from the Islamic perspective and also the Malaysian Laws. Blogger must be responsible to what they have written on their blog[19], include uploading a picture and publishing the Internet. Therefore, the researcher will discuss on such matter; the rights and responsibilities of blogger under the Syariah and the Malaysian Law.

I Know You are Here 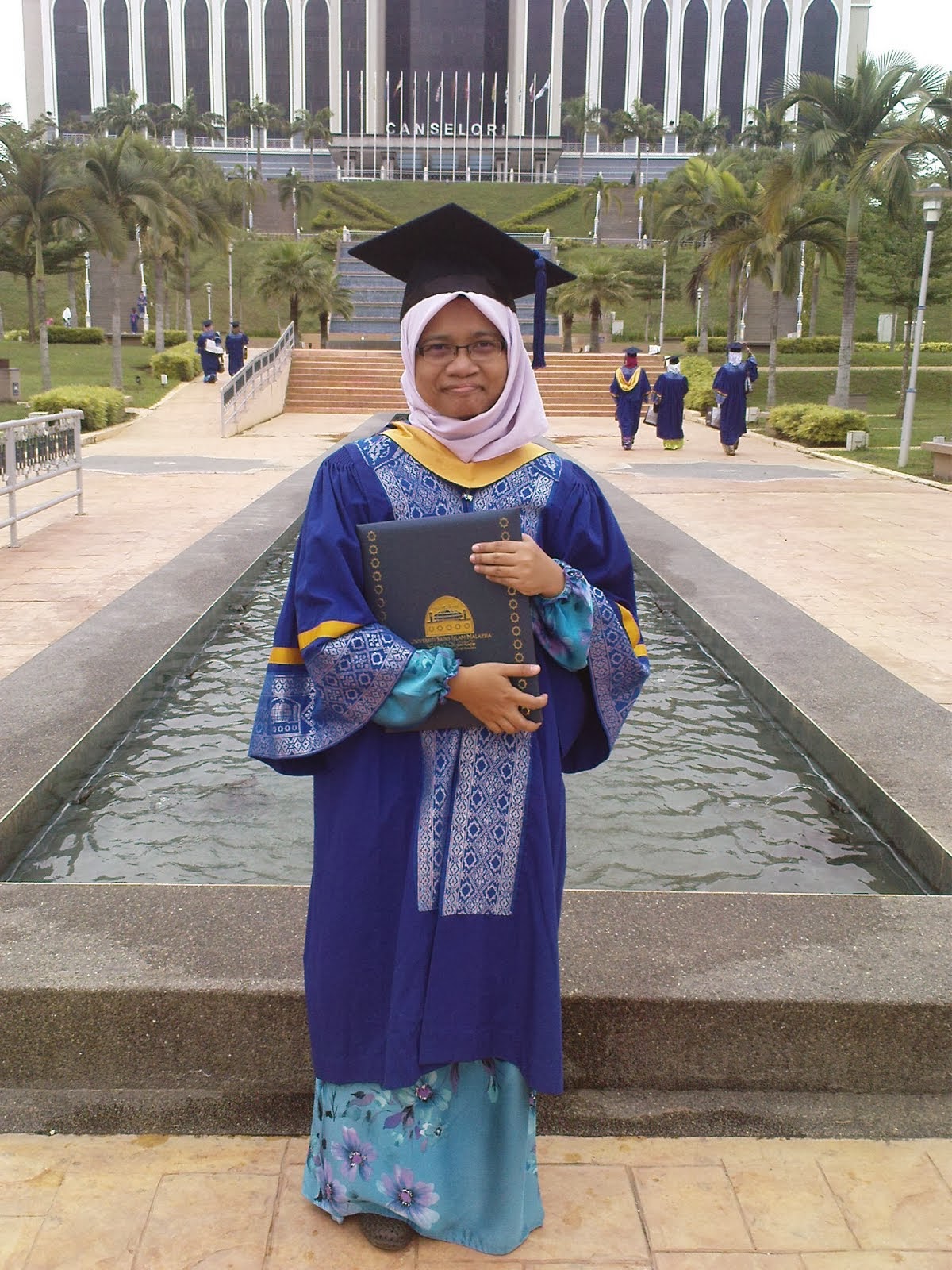 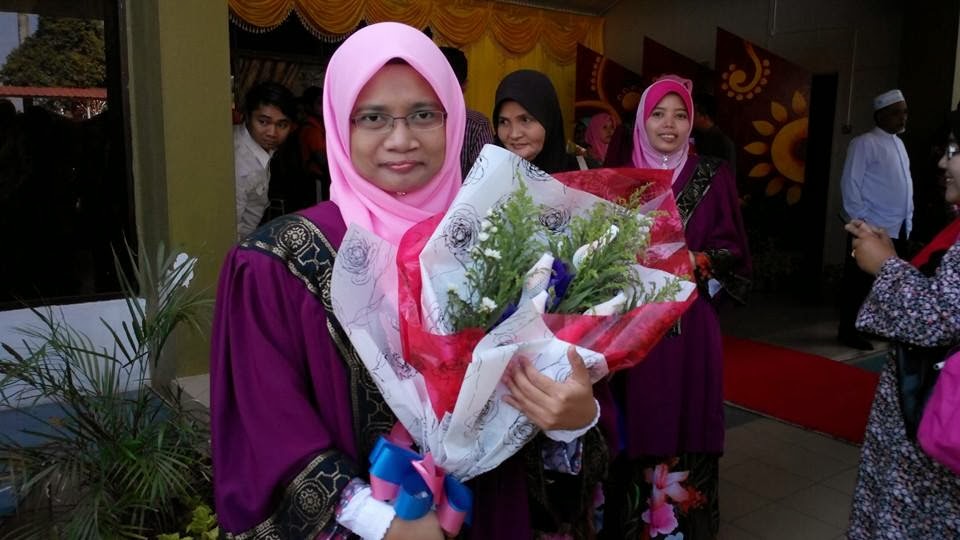